Skip to content
On December 18, 2015, students of the course “Scienza e Applicazioni del Pensiero Creativo” at the University of Bologna have been engaged with a first-in-the-world experiment of co-creation following the DIMAI model structure. Using specific web forms tools, students were guided in the cooperative production of ideas and in their collaborative assessment. In about 1.5 hours, 801 ideas were generated! Ideas were further fused and then judged: the most original and effective idea was awarded a copy of the book “Multidisciplinary Contributions to the science of Creative Thinking“. 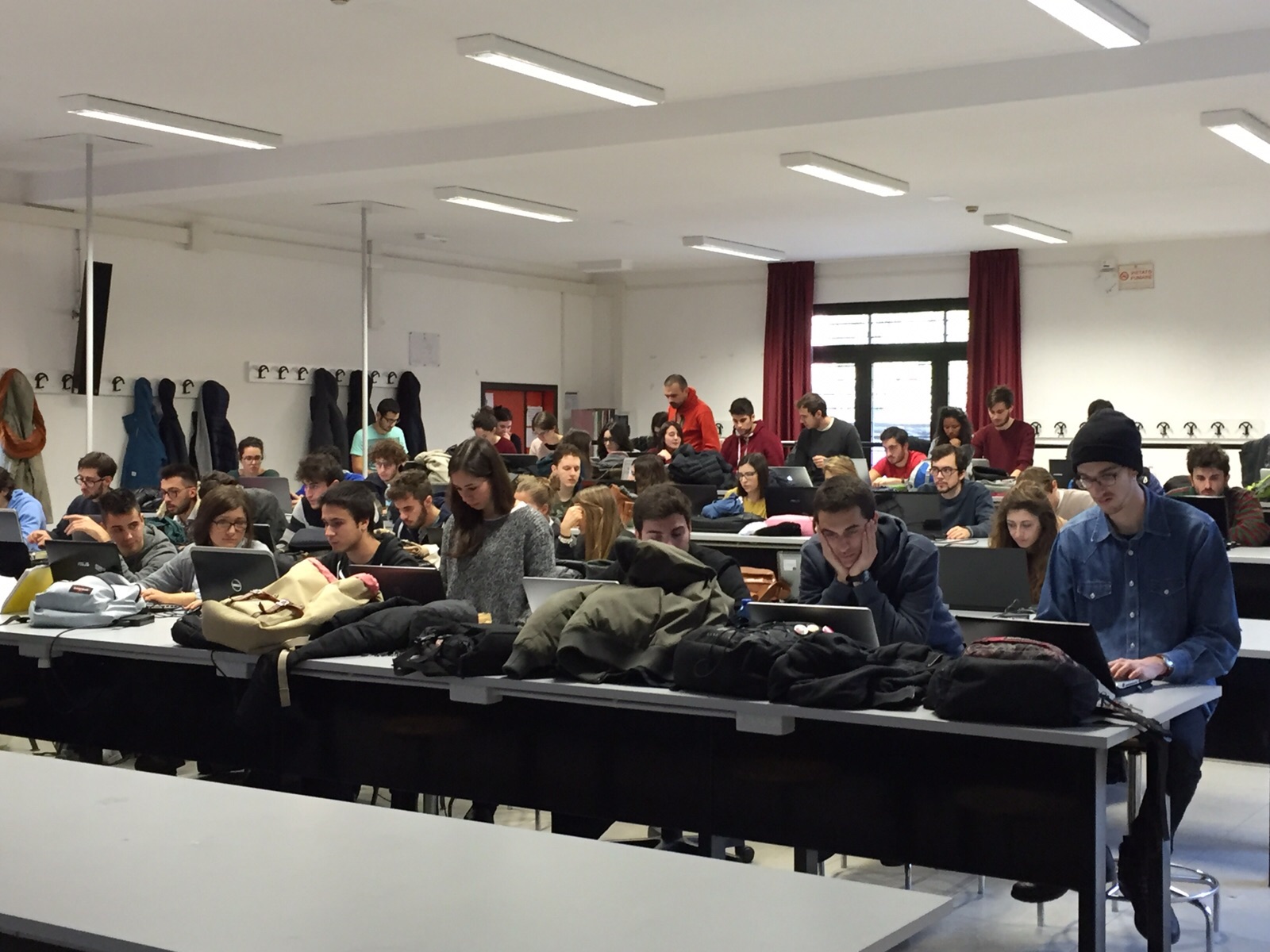