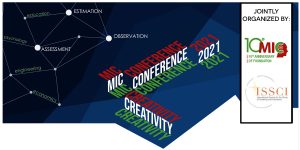 EEG alpha synchronization, especially in posterior parietal cortical regions of the right hemisphere, is indicative of high internal processing demands that are typically involved in divergent thinking (DT). During the course of DT, as ideation proceeds, ideas tend to become more creative, being more likely to be drawn from new conceptual categories through the use of the cognitive mechanism of flexibility. The present study investigated whether EEG alpha synchronization can be modulated by flexibility in DT by comparing cortical activation patterns during the switch of category (switching) and the stay in the same category (clustering). Twenty participants were required to generate alternative uses of everyday objects during EEG recording. Differential results were specifically found in the lower alpha band (8–10 Hz): whereas clustering showed synchronization typically lateralized in the right posterior parietal areas, switching induced posterior parietal synchronization over both right and left hemispheres. These findings indicate that the two distinct cognitive mechanisms subsuming flexibility (switching and clustering) are associated with a different hemispheric modulation of lower alpha activity, as switching, in comparison to clustering, is related to higher power in the lower alpha band over the left hemisphere. Switching in comparison to clustering may thus require a larger investment of cognitive resources due to the exploratory process of moving from one semantic conceptual category to another in the course of creative ideation. 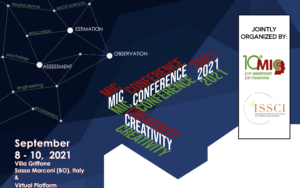 More information on the submission modalities at the conference website: https://www.mic-conference.org 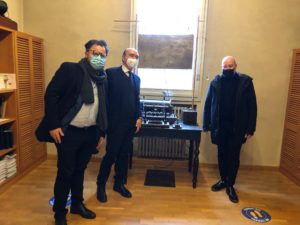 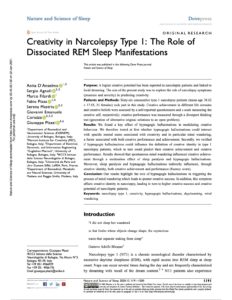 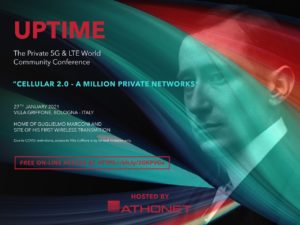 From Marconi to Private 5G – Celebrating the 125th year since Marconi’s invention of wireless telecommunications, join Professor Giovanni Emanuele Corazza, President of the Marconi Foundation, at UPTIME – The Private 5G & LTE World Community Conference, on 27th January 2021 from 8 am Rome/ 7 am London and 2 am New York.