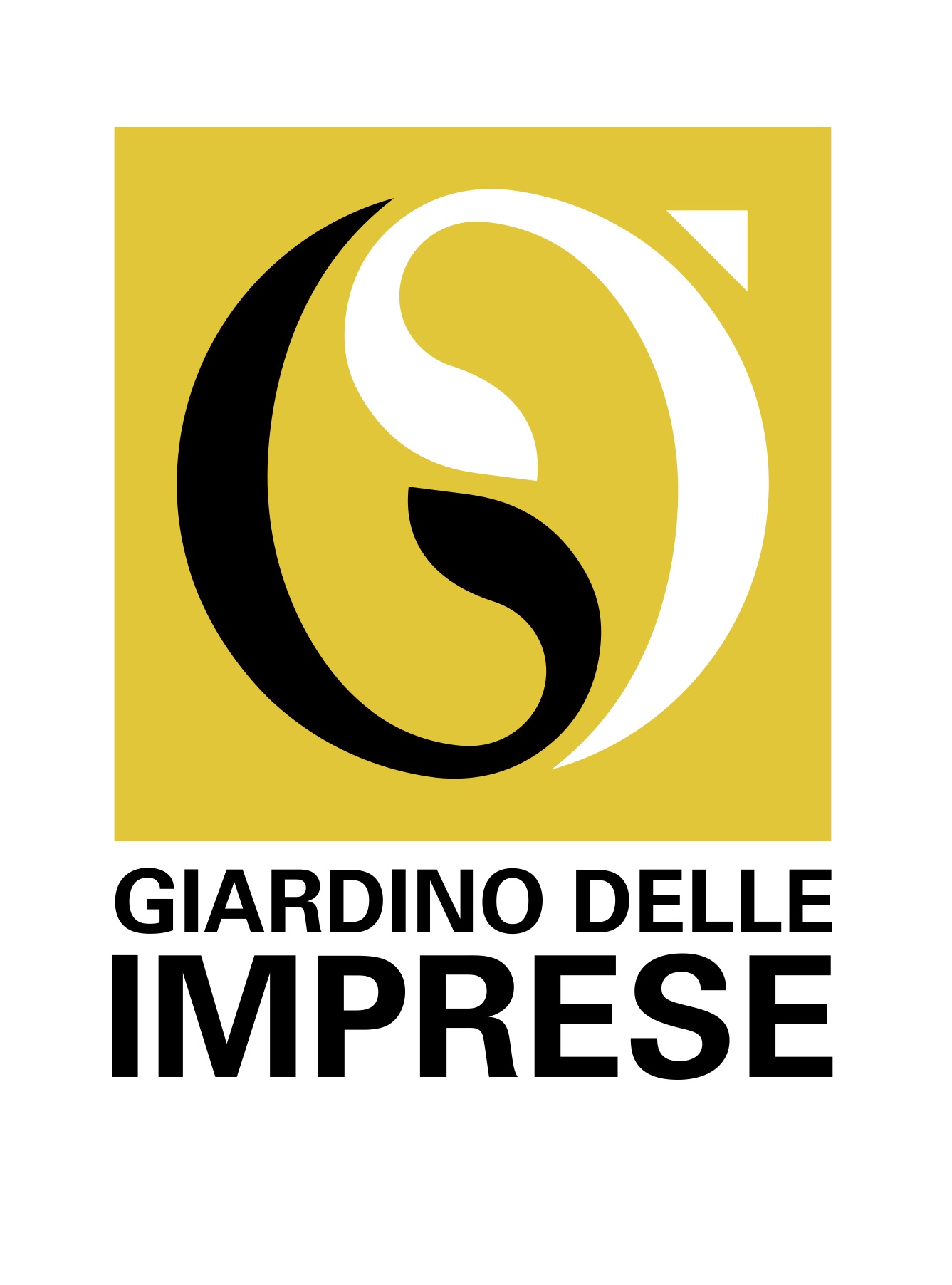 From June 29th to July 10th the 2015 Edition of the Summer School “Giardino delle Imprese” will be held at the Giardini Margherita in Bologna. 60 high-school students will participate in this school. Fondazione Gugliemo Golinelli organizes Giardino delle Imprese to allow the generation of new ideas to be developed within specif business accelerators.

The Marconi Institute for Creativity, scientific collaborator of the school, will participate through a lesson held by Prof. Giovanni Emanuele Corazza.