Is creativity in the eye of the beholder? Conceptual, methodological and practical reflections 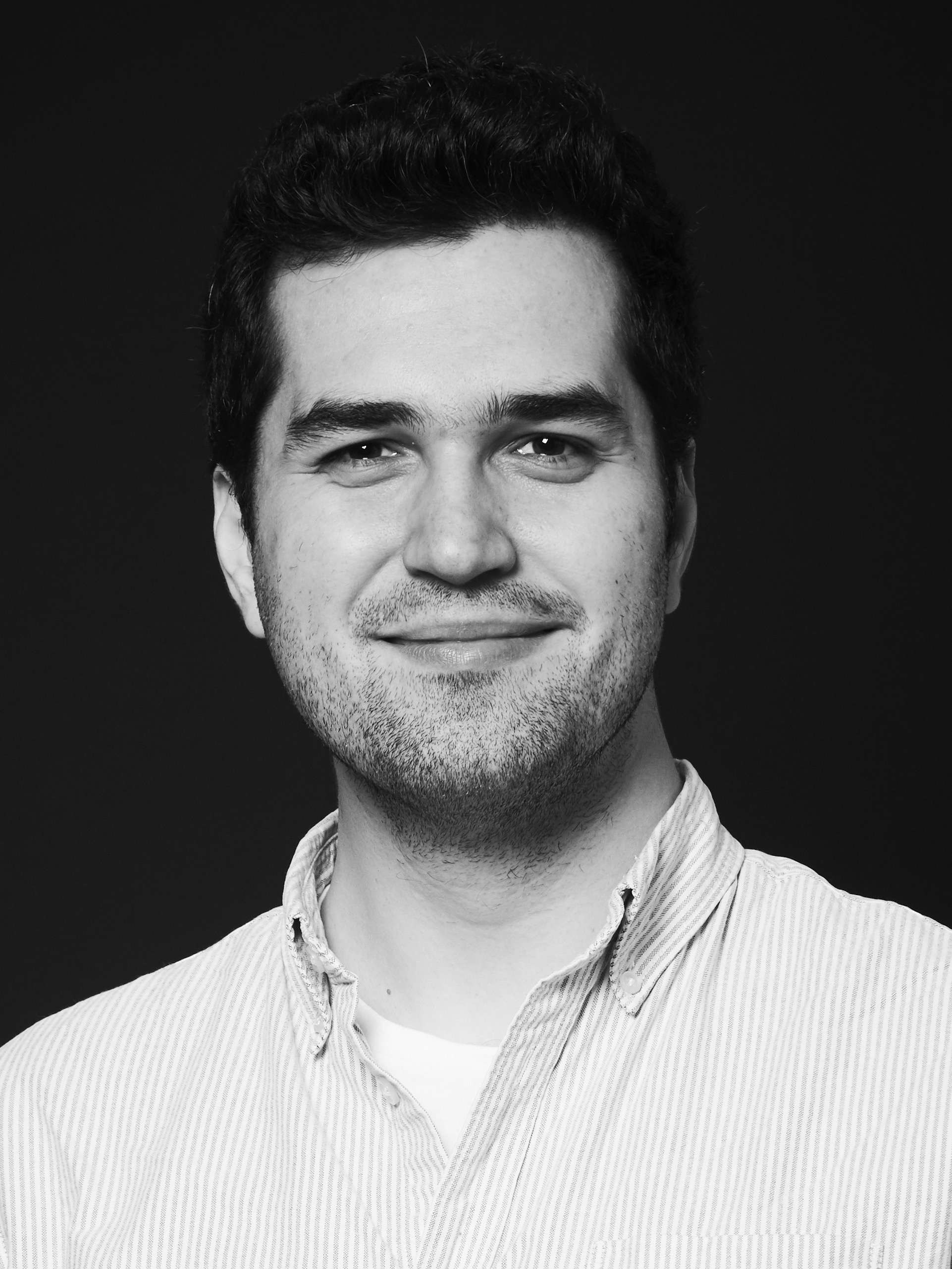 On Monday June 5, Vlad Glaveanu (Aalborg University) will held a seminar entitled “Is creativity in the eye of the beholder? Conceptual, methodological and practical reflections“. In the seminar, organized by the University of Bologna and the Marconi Institute for Creativity, Glaveanu will discuss the long-debated issue of creativity evaluation in the light of the most recent theoretical approaches on creative thinking.

The issue of creativity evaluation has been a long-standing interest for researchers concerned with this phenomenon. From counting ideas in divergent thinking tests to using experts for little-c creativity and ending with the role of gatekeepers in the case of high level creative achievements, the discipline was and continues to be torn between different epistemological commitments, particularly in what ‘objective’ or ‘subjective’ forms of assessment are concerned. Sociocultural and pragmatist accounts of this issue start from a critique of the sharp distinction between creators and evaluators, idea generation and idea evaluation. In line with the recently proposed dynamic definition of creativity (Corazza, 2016), they emphasise the fact that creators are the first evaluators of their ideas or products and evaluators, in turn, creatively participate in the process by appropriating and oftentimes developing what has been created. What the cultural psychology of creativity adds to this position is a concern for the ways in which estimators and their estimations are grounded within particular sociocultural contexts that are in dialogue with each other. Studying the full ‘ecology’ of creative production thus involves not only a concern for time (the dynamic part) but also space (sociocultural context) and, most of all, the co-creation of ideas and products distributed between multiple actors, times and places. The conceptual, methodological and practical implications of this view will be reflected on in this talk.

Download the leaflet of the seminar for more information