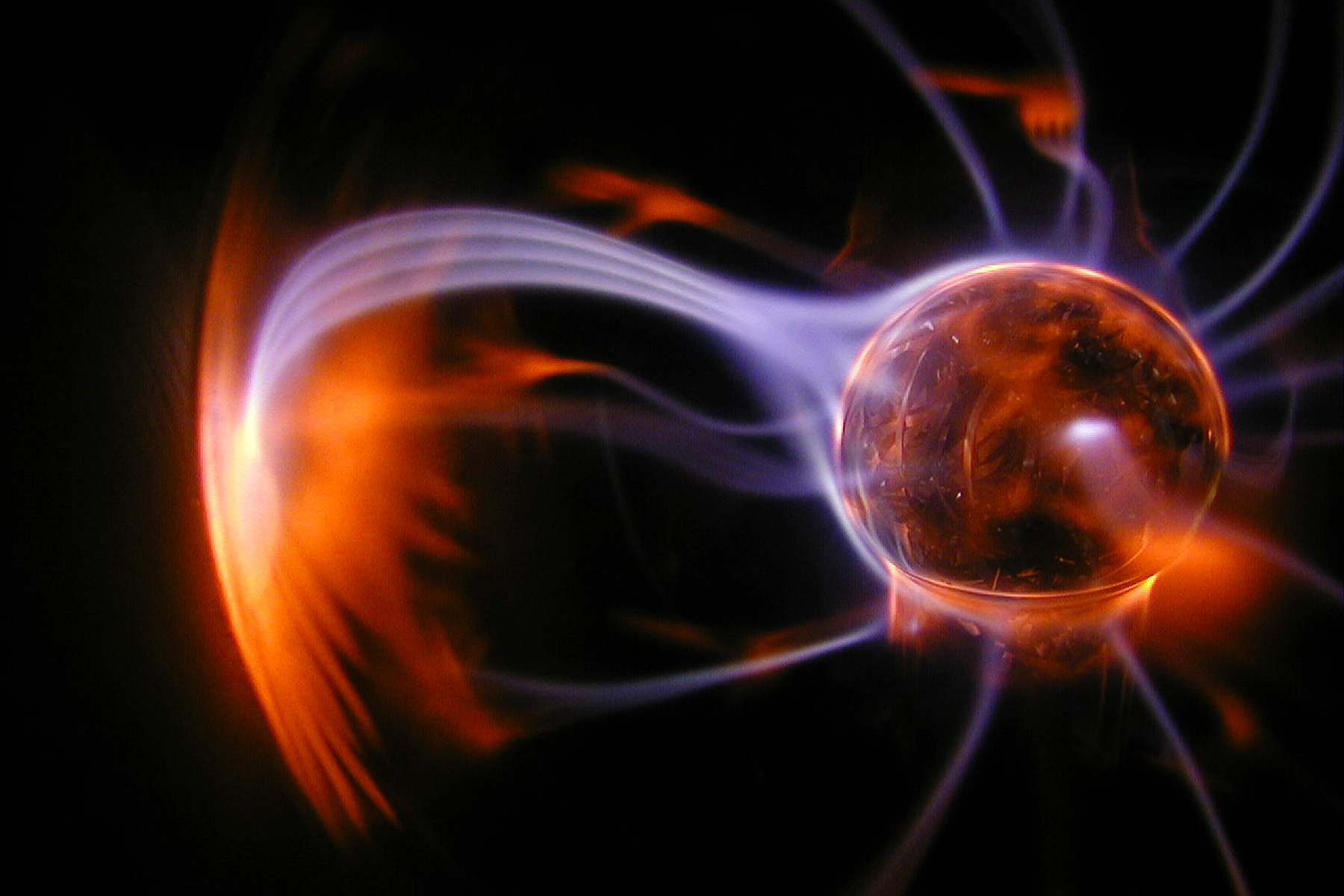 The recent paper published by Simonton on Nature has already opened a debate in the scientific community. Summarizing, he maintains that “genius in science has become extinct”. In his opinion “scientist today might require more raw intelligence to become a first-rate researcher than it took to become a genius during the “heroic age” of the scientific revolution in the sixteenth and seventeenth centuries, given how much information and experience researchers must acquire to become proficient”. Besides the hyper-specialization that characterized the contemporary scientific world, Simonton explains the extinction of scientific genius sharing the Thomas Kuhn’s point of view, that a scientific revolution happens only in front of a discipline state of crisis produced by an accumulation of critical findings that continue to resist explanation. And the natural sciences do not seem in a crisis state.

Some questions raise from these statements: